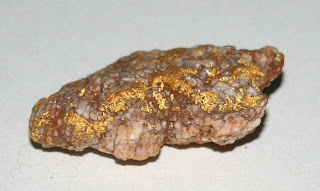 Back in the late 1980's I directed a high school production of The Outsiders, based on the book written by S.E. Hinton which deals with the challenge being part of the "have nots" as a teenager. The school production was a huge success, for it has been in the literary curricula and relevant to most teenagers.

One of the lines Ponyboy (the main character who is working through being respected while living life among hoodlums) dwells on is "all that glitters is not gold". Thelogians, philosophers and even literary bard William Shakespeare have written about distinguishing the loud from the valuable. This is a value of Ponyboys and one of the introvert as well.